**CARBON AIR TUBE UPGRADE FOR DUAL 71MM OR ELLIPTICAL ONLY. DOES NOT WORK WITH STOCK THROTTLE BODY**

Since 1987, Whipple Superchargers™ have been the pioneers and leaders of twin-screw supercharging. Whipple was the first to bring positive displacement twin-screw technology to fuel injected OEM vehicles. With over 30 years of twin-screw supercharging experience, Whipple’s team have now engineered the most powerful intercooled twin-screw SC system available today for your Dodge Hellcat engine. With all the latest technology, the all new Whipple system makes more power than any other positive displacement supercharger system on the market giving you tire frying, neck whipping power that will give you a grin from ear to ear.

The new wide mouth intake manifold features a massive air-to-water intercooler, over twice the size of the factory cores for unheard power potential. The Whipple intake manifold allows the factory fuel rails to be utilized and works with both short and mid length fuel injectors. The massive 4.5L is small enough for stock engines, big enough for built engines.

Each kit fits the factory 90mm throttle body or you can choose the enormous big bore super-mono blade throttle body that includes factory type electronics pre-set and the capacity to flow 2750 CFM.

Available in standard textured black, polished or any custom color.

Supercharging of internal combustion engines has been used for many years as a method to improve engine performance and efficiency. Entering the millennium, a new trend is appearing. The trend points to small displacement engines in order to meet federal emission legislation on fuel consumption and emission control. The driver, however, still demands the same performance they're used to.

A good way to meet these needs is supercharging otherwise known as forced induction. The purpose of supercharging an engine is to raise the density of the air charge, before it's delivered to the cylinders. Thus, the increased mass of air trapped and then compressed in each cylinder during each induction and compression stroke makes more oxygen available for combustion than the conventional method of drawing the fresh air charge into the cylinder (naturally aspirated). Consequently, more air and fuel per cycle will be forced into the cylinder, and this can be efficiently burnt during the combustion process to raise the engine power output to higher than would otherwise be possible. Generally, there are three basic types of "superchargers," the most popular being the exhaust-gas driven turbocharger, mechanically driven superchargers and the pressure-wave supercharger. The mechanically driven supercharger is broken up into two groups as well, the mechanically driven centrifugal supercharger and the mechanically-driven positive displacement supercharger such as the screw-type and roots-type.

In automotive and marine applications, the pressure-wave supercharger is rarely used. The turbo and roots-type superchargers have been the most popular forced induction methods in the past. While the turbo creates great peak horsepower, turbo lag and high cold start emissions due to the thermal mass are severe drawbacks of the turbocharger. Small displacement engines need higher-pressure ratios to achieve the performance demanded by the driver. This fact increases the mentioned drawbacks of the turbo and makes the turbocharger a less desirable alternative for supercharging than the mechanical twin-screw supercharger. The Whipple twin-screw charger does not have the usual drawbacks of earlier mechanical superchargers such as the roots-type, such as poor efficiency especially at high-pressure ratios, high rpm, high noise level as well as high price. Comparative tests, made independently by Whipple Industries, show that the twin-screw compressor is the most effective supercharging method available. 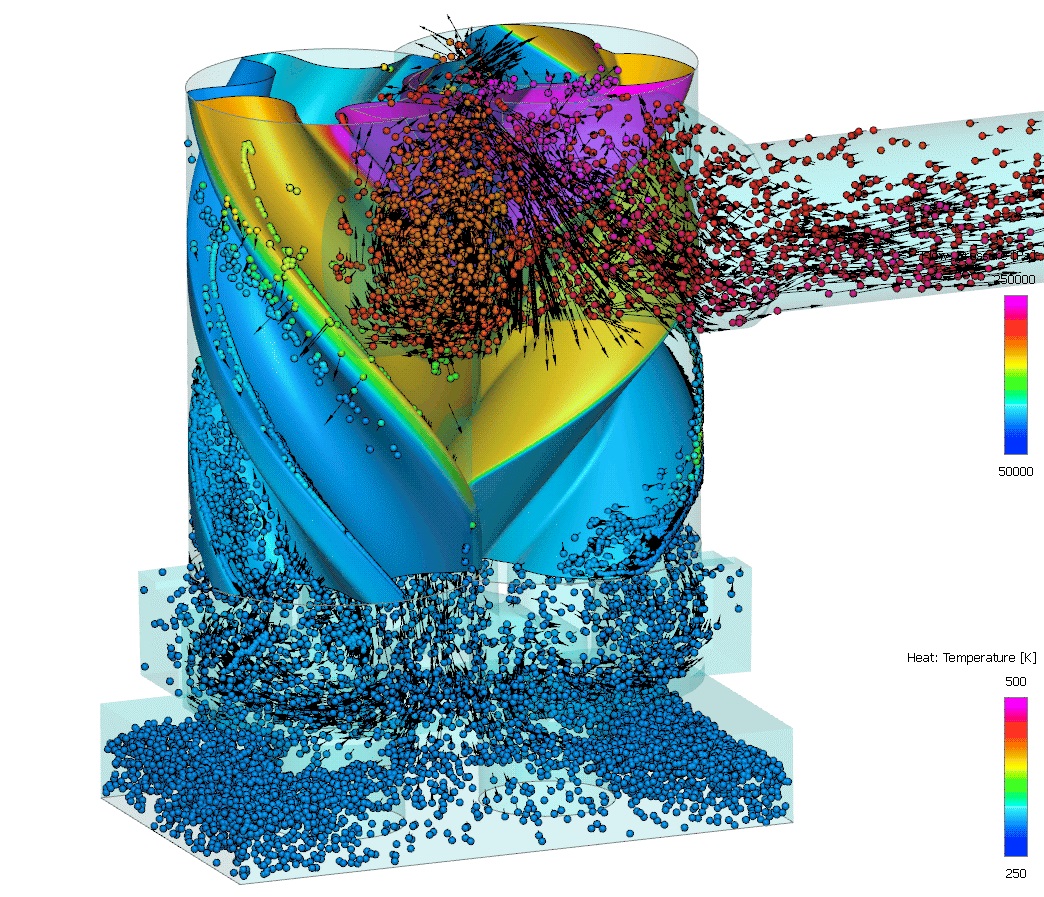 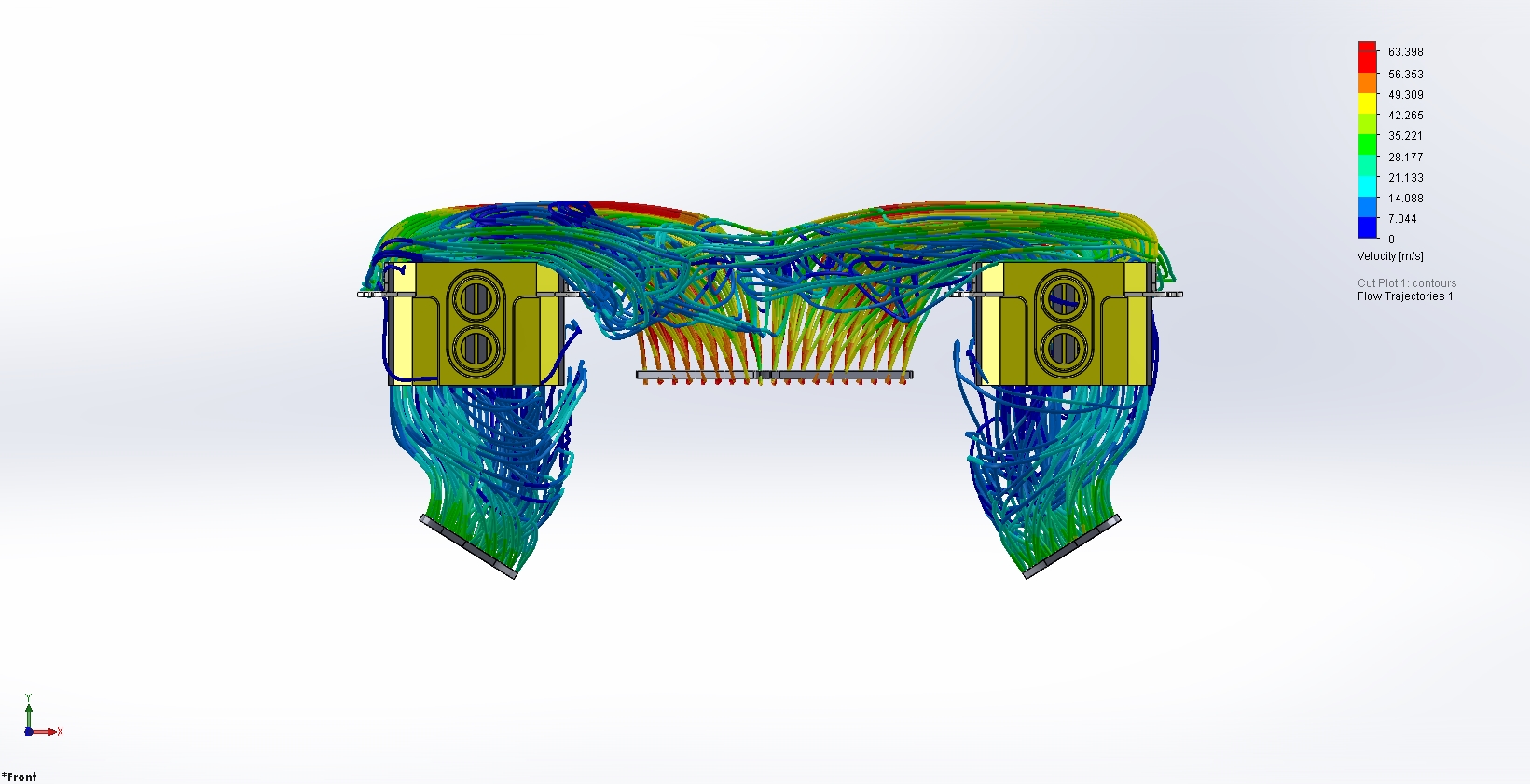 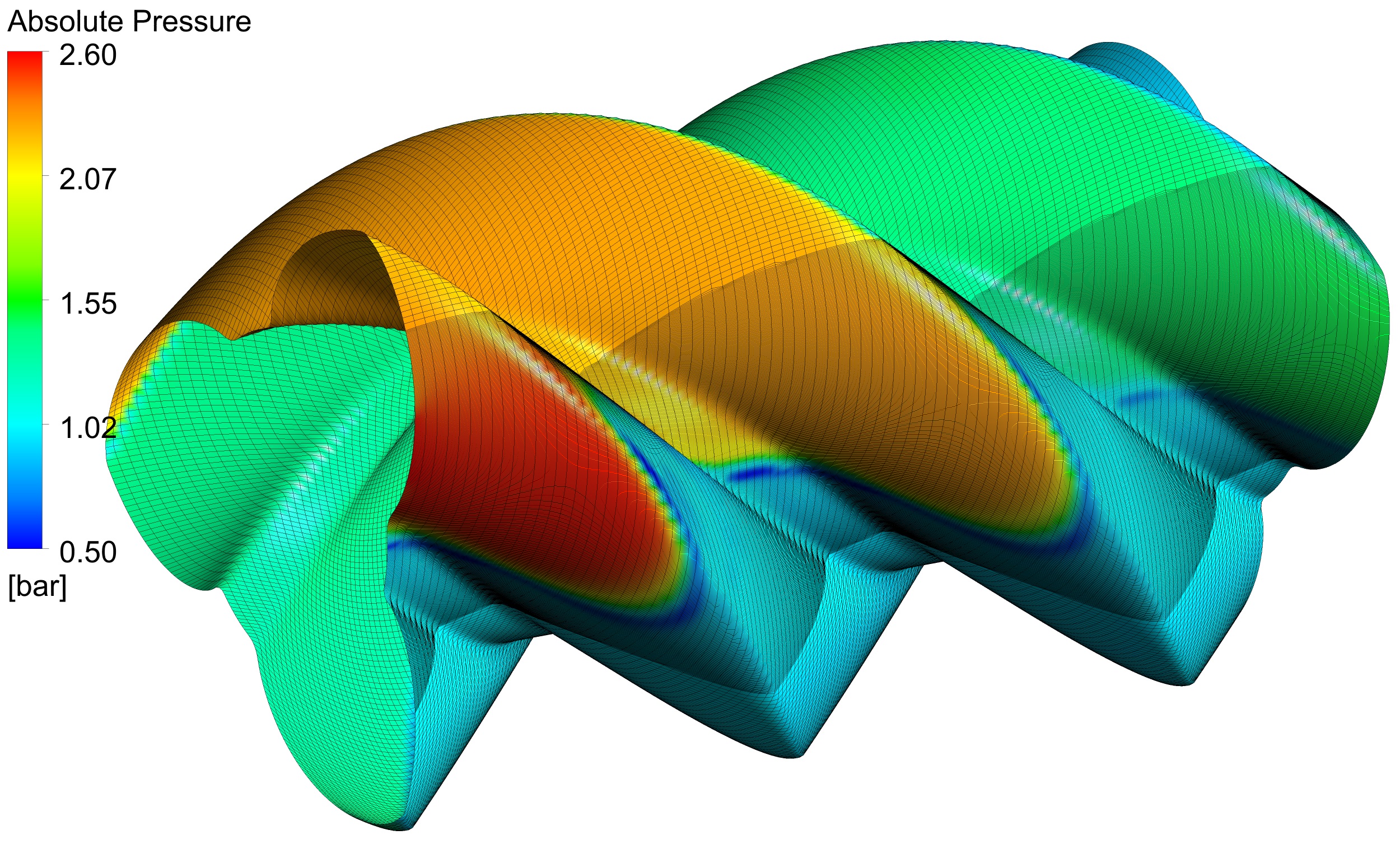 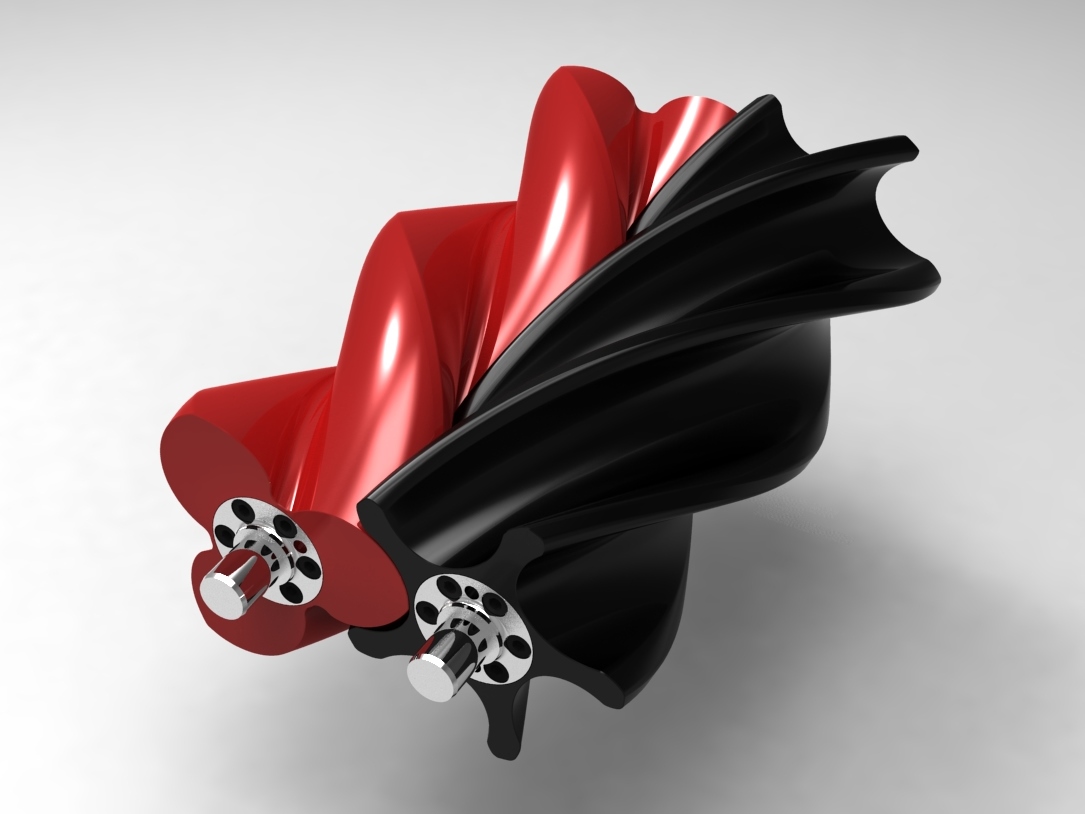