Will not fit Models with Factory HID/Xenon Headlights 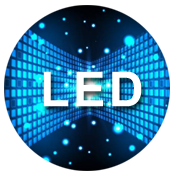